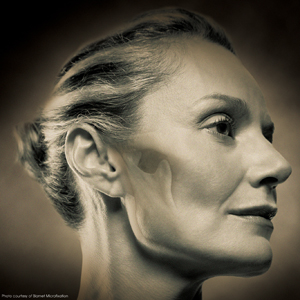 While the temporomandibular joint is one of the smallest joints in the human body it is also one of the most complex. The joints join the lower jaw with the cranial base, and their design allows for complex rotational and gliding  movements. The TMJ is actual divided into an upper and a lower compartment by a disc composed of fibrocartilagenous tissue known as the articular disc, as is the case with the human knee joint. The upper joint compartment is generally involved in translation movements (sliding the jaw forwards and from side to side), while the lower joint compartment is only responsible for rotational movements of the madibular condyle. 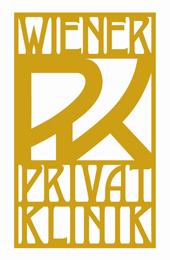